Posted by Sikh Wedding Priest Blog at 6:07 PM No comments:

Posted by Sikh Wedding Priest Blog at 9:51 AM No comments:


Watch on Youtube Scotland the Brrave
Posted by Sikh Wedding Priest Blog at 3:36 PM No comments:

Posted by Sikh Wedding Priest Blog at 3:32 PM No comments: 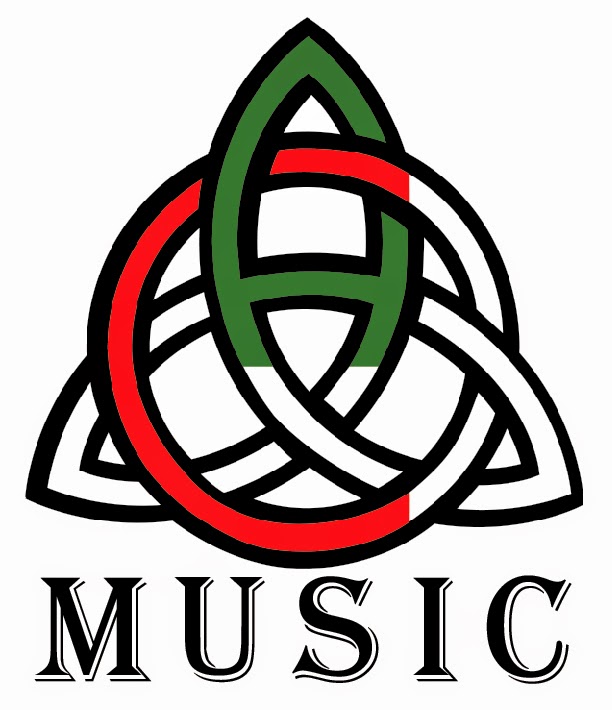 Celtic Hits Review on The Casket.ca

Celtic Hits review in the Life section.
This is the link http://www.thecasket.ca/archives/39639

Antigonish native Leela Barbara Fraser has released a Celtic CD featuring traditional Scottish and Irish melodies as well as poems Fraser has composed melodies to. PHOTO: Submitted
An Antigonish native who has produced her own Celtic CD is distributing her music throughout the Antigonish area.
Leela Barbara Fraser, who now lives in British Columbia, grew up with Celtic music in her home. Fraser’s mother sang in Gaelic choirs and performed musical theatre and her father played the bagpipes.
Though Fraser said she drifted away from Celtic music as she grew up – studying classical and jazz at StFX and eventually performing eastern and relaxation music later in life – she has come back to her roots with this CD.
“Basically because I was exposed to other styles I lost the style that came naturally to me and I really didn’t know what suited me so I tried many other things,” Fraser said.
After being given the opportunity to make the CD Fraser was unsure of what style she should record.
“I found that I always, whenever I did think of songs to sing, I would usually sing Celtic songs or songs with Celtic melodies. That’s what came naturally to me,” Fraser said. “I started to record it and I was stunned that it actually suited me. It was the first time I actually heard my voice sing it.”
Fraser chose many of the songs for the CD based on songs she heard growing up.
“You used to hear on the radio station all these songs quite frequently throughout the day as opposed to now when it’s just on Sunday nights,” Fraser said.
The CD features traditional songs like Danny Boy, Skye Boat Song and Amazing Grace as well as poems Fraser has put melodies to. Fraser chose the song Scotland the Brave for the CD because she believes because it is a traditional bagpipe tune it’s not often you hear the lyrics.
“What I wanted to do was create something that was appealing to all of Canada. The influence of world music a bit, maybe you would say,” Fraser said. “I brought back the traditional melodies and kept them pretty much intact.”
Fraser said she has always wanted to do something for herself, which is what inspired her to do this.
“I will not die with my music still in me,” Fraser said, quoting Wayne Dyer. “I thought if this is all I ever do I have to do the thing that comes naturally to me.”
While making the CD Fraser said it helped to build up her confidence. She didn’t tell anybody, even her family, she was creating the CD because she wanted it to be a surprise when it was completed.
“It has actually taught me to be consistent with things and to stick with something you really feel in your gut and never give up no matter what,” Fraser said. “Follow your heart and be more open in going with the flow.”
Celtic Hits is available on ITunes and at www.celticangelmusic.com.
Posted by Sikh Wedding Priest Blog at 5:17 PM No comments:

I've met some folks who say that I'm a dreamer,
And I've no doubt there's truth in what they say,
But sure a body's bound to be a dreamer,
When all the things he loves are far away.
And precious things are dreams unto an exile.
They take him o'er the land across the sea
Especially when it happens he's an exile,
From that dear lovely Isle of Inisfree.

And when the moonlight peeps across the rooftops,
Of this great city, wondrous though it be,
I scarcely feel its wonder or its laughter.
I'm once again back home in Inisfree.

I wander o'er green hills through dreamy valleys,
And find a peace no other land would know.
I hear the birds make music fit for angels,
And watch the rivers laughing as they flow.
And then into a humble shack I wander
My dear old home and tenderly behold,
The folks I love around the turf fire, gathered.
On bended knees, their rosary is told.

But dreams don't last
Though dreams are not forgotten
And soon I'm back to stern reality.
But though they pave the footways here with gold dust,
I still would choose my Isle of Inisfree.
Posted by Sikh Wedding Priest Blog at 12:47 PM No comments: